Equally as impressive as the first soundtrack. 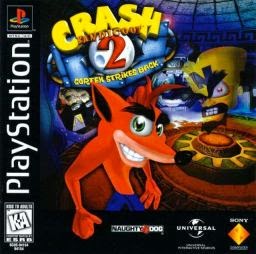 For the record, it was incredibly difficult separating the first two songs on this list.

1) Warp Room Theme: I chose this as my #1 because of the huge nostalgia factor. The happy-go-lucky carefree melody coupled with those electronic notes makes for a great warp room theme as Crash carefully selects which adventure/level he is about to embark on. 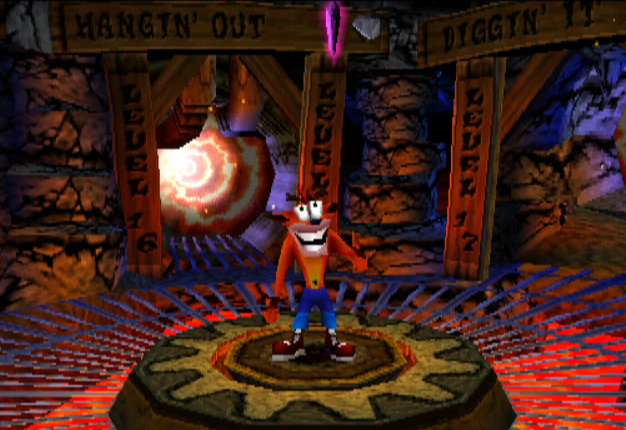 2) Piston it Away, Spaced Out: An amalgamation of synthetic lines and mechanical, half-techo, rhythms and beats. This was originally my favourite piece of music, until I had a think about it. 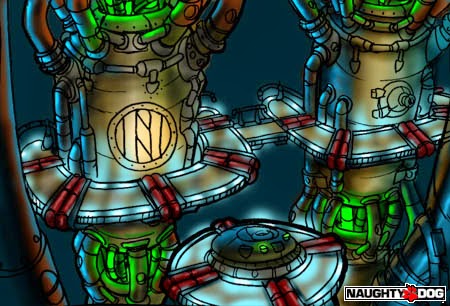 3) Dr N Gin Boss Music: The rocking of the synthetic guitar and the tense notes create this impression that Crash is about to face a very tough battle (not as tough as the music suggests though).

4) Road to Ruin, Ruination: There is something about this theme that gives it some swagger. Perhaps it is the tempo and rhythm, coupled with the interesting "Aztec" (if I can call it that) melody and the interjection of the vocalist. However the theme becomes more interesting in the mid-portions, with some longer drawn out notes and a change in tone that, to me, sounds like a yearning or longing for something. 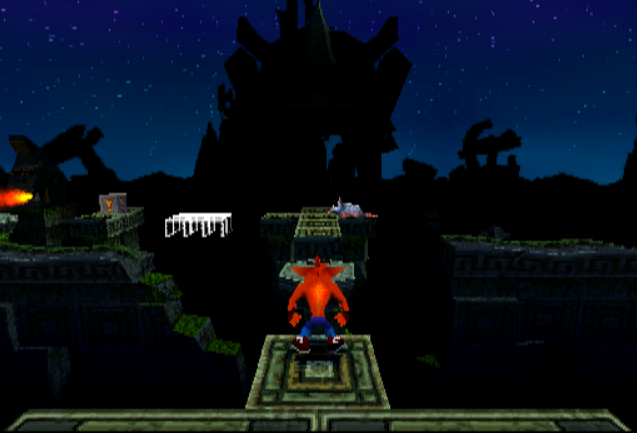 4) Rock it, Pack Attack: Taking the player on a ride down insanity street, the music starts off slow, wacky and almost delusional - as if Crash is out of touch with reality (possibly reflecting the emotion/excitement of Crash as he begins his journey through outer space). The music speeds up and turns a bit too crazy for my total liking, but the opening to mid-portion of this song is simply fantastic.

6) Turtle Woods, The Pits, Night Fight: A relaxed, happy and casual stroll through the woods, with an almost tribal sort of flavour. A fitting theme for the first level of the game (from memory).

7) Hang Eight, Air Crash, Plant Food: A groovy melody, reminscent of days gone past. Reminds me of surfers trying to latch onto a huge wave.


As usual, I have probably missed a gem or two. If realised, I will come back to amend this list.