Surprisingly, I actually enjoyed this movie. 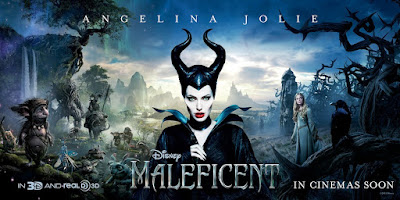 Despite what the critics say, and despite the supposed lack of an all-star cast or appropriate dialogue, I quite enjoyed the plot. And for me, the plot is pretty much everything to enjoy about a movie, so long as everything else remains slightly above average or thereabouts.

In particular, the interpretation of a "true love's kiss" and the non-canon backstory as to why Maleficent turned "evil" is interesting.

However I think the film showcased far too many magical creatures that were hard to keep a track of.