A History of Southeast Asia (Part 1)

After returning from my trip of Cambodia, Vietnam and Malaysia in January, I promised myself that I would make a greater effort to learn about the history of Southeast Asia, and just cultural and country history in general.

So I bought this fantastic book called A History Southeast Asia written by Arthur Cotterell. 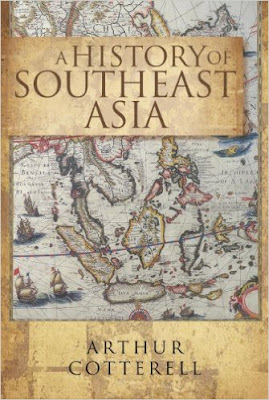 I am only at the Introduction (which summarises the whole book) but I have already learned so much!!

I have decided to take down some notes as I go along so that I can remember what is going on.

Full credit goes to Arthur Cotterell for teaching me these concepts, most of which are new to me (but note that some of these points I added from my own research):

Japan (which is not part of SE Asia)

It's fun to be learning again.