Weather
Most likely damp and possibly raining. VERY humid and sticky ("hot soup" - "sweatbox"). The temperature will apparently be about 29 degrees to 27 degrees Celsius.

Adapting to the weather will be difficult for our European-based players, who are experiencing autumn weather for their club football. 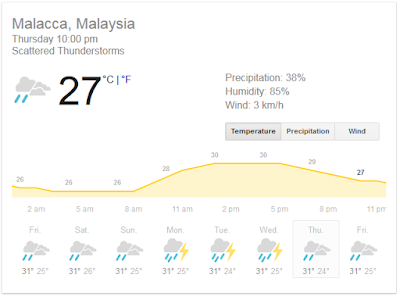 Odds
According to Sportsbet, Australia is expected to win @ $1.70

but perhaps not by much, if at all, according to WeGlobalFootball. They predict that someone will win by a margin of 0.39 goals - ie. It will become a draw.

What we are up against in Syria 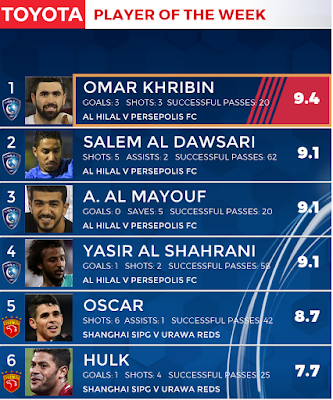 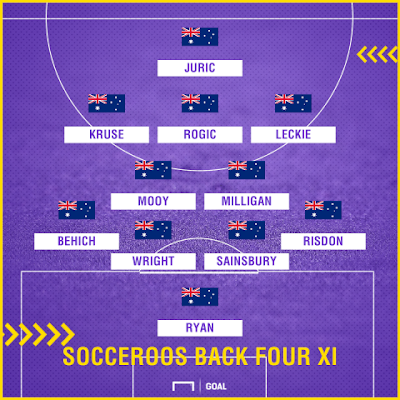 Given Risdon's and Ruka's inclusion (the former is a right-back; the latter apparently likes wide attack), there are rumours that Ange is thinking of reverting to a back 4 as above, but I think this is just wishful thinking.