These are more random guesses or perhaps they are really the triumph of hope over expectation. I can't be bothered analysing the teams but I will say some basic thoughts about each match. 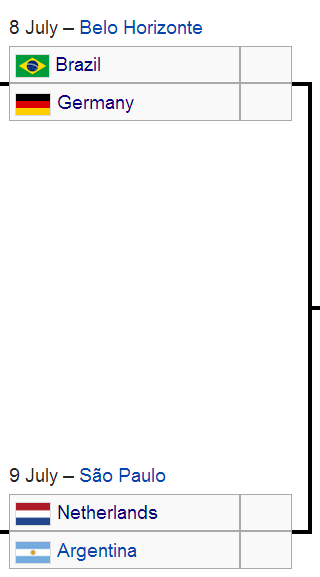