World Cup Observations 7: Poor refereeing has to be corrected; Hopeful of more underdogs rising to the challenge? 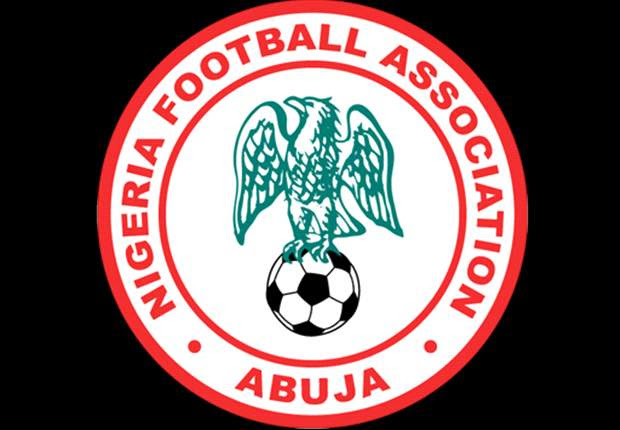 Didn't get to see most of the matches in full today, though I caught quick glimpses of every match. I must say that I am quite happy the Super Eagles won today. It's their first World Cup win since 1998!! I do hope they can go far in this competition, so hopefully they can draw against Argentina in their last match and/or other results go their way.

That being said, there is a bit of a sour taste left in my mouth, given that Džeko's goal was disallowed for being "offside" - in no way was that offside.

I do feel bad for the Bosnians because they are inconsolable. Not only did they lose that game but they are out of the whole competition. If they had scored that goal, the whole game changes because they would be in the lead. They might have been able to win or have a very strong chance to draw.

This is in no way critical of Nigeria (as they had no control over refereeing decisions) but I seriously do not enjoy the idea of a "win at all costs" approach; victory should always be as fair as possible, and I really dislike it when referees get big calls wrong. I think that, in this day and age of technology, a system of challenging decisions (for example, as Blatter has suggested, 2 challenges per team) should definitely be implemented because we want quality football matches, not matches doused in controversy and ill-reputed refereeing. This would also make the referee's job a lot easier. It would also reduce the chances of betting syndicates gaining control of matches - referee's decisions can be analysed and corrected by a panel of video umpires.

Putting that aside, I really liked Emineke's physical intensity and presence - he was so powerful and created many chances for his side to go ahead (and indeed, provided the assist to Odemwingie's only goal of the match).

Argh! I was really hoping for a Ghanaian win here!! It seemed to me from the highlights to be an entertaining and open game for both sides. I saw that Ghana led - they would be so disappointed to concede to Klose like that. However, the Germans could have won it in the dying moments.


Group G is wide open now, but I hope the USA lose twice to give Ghana the opportunity to progress.

It's my opinion that, because all games have been closely contested in this World Cup, if there's any time for an underdog to shine (underdog defined as a team that has never won the World Cup before, or has an otherwise low ranking), it would have to be this World Cup.

Argentina and Brazil are rather unconvincing at this stage - though of course, it goes without saying that the winner of the World Cup is simply whoever wins all their matches in the knockout stages. So who is to say that someone can't scrape victories against all their opponents, even if unconvincing and even if heavily reliant on one Lionel Messi? It's not who could have played the better match but who did enough to win on that day. The fact that Brazil haven't been at their best is important, but it is to be remembered that form in the knockout stages is everything.

I would also like to see, perhaps, a team like the Netherlands or other non-World Cup winning South American nation win the trophy. All the better if it's Costa Rica, though that would be ridiculous.

Tomorrow for the fun of it I will tip who I think will go through in each Group.